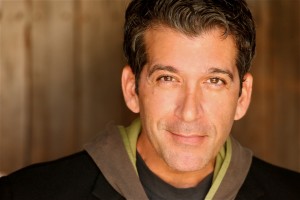 Raymond Del Barrio has been present in the industry for more than 40 years. He created the musical staging and choreography for the Academy Award Winning “Live Action” Film Short, West Bank Story!  As stage director and choreographer for the Legendary Frankie Valli and The Four Seasons concert, his work performed on Broadway at the Broadway Theater and recently returned for another successful run. The Tour also performed at Royal Albert Hall, London. Frankie continues to wow them around the world to sold-out audiences. Raymond also recently directed and choreographed productions of the Broadway Musicals, Nine and Grand Hotel for the world famous Stage Door Manor summer theater camp

He is the director, choreographer, co-producer for the musical Sisterella, written and also co-produced and directed by Larry Hart. Executive Produced and presented by the King of Pop, Michael Jackson, Sisterella received 12 nominations and won eight N.A.A.C.P. Theater Awards, including Best Musical, Best Director, Best Costume Design and Best Musical Staging and Choreography.

As a performer, New York audiences saw Del Barrio most recently performing with Legend Chita Rivera at Carnegie Hall, in her Broadway Birthday performance “A Legendary Celebration” for BC/EFA and in the benefit “A Concert for America” at Townhall. He created the role of Damon Runyon in the Broadway revival of Guys and Dolls and also performed in the Las Vegas production of Jersey Boys. His other theater credits include Harold Prince’ Roza at the Royal theater, Lincoln Center’s, Carousel. He also had the honor of working on Genesis and Havel’s Temptation at the New York Shakespeare Festival for Mr. Joseph Papp. 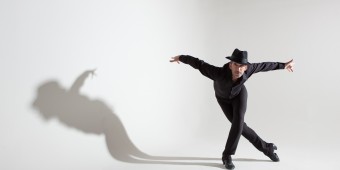 Amazing new projects in the works including my film short music project. The power of film the power of music the power of being focused on creating your own projects!! Also, Chitas book comes out soon and the stories are amazing! Thankful to be a part of her life and this amazing memoir by Chita …